Homeinterior designBLOW … UP IN SICILIAN LAND TO MAKE ROOM FOR HAPPINESS

BLOW … UP IN SICILIAN LAND TO MAKE ROOM FOR HAPPINESS

RENOVATION OF SPACES AND DECORATION OF A 1950s HOUSE

We announce the range of colors, coastlines!
It vibrates with Sicilian tones:
The Sky, the Sea, the Earth, its Vines and its Olives.

This house flooded with light, allows the choice of cold tones.
She presents them in their best light.

A duo of green and blue tones, for an elegant cocktail.
A composition that brings lightness and space.

A HOUSE OF THE '50s ``IN MUNTAGNA`` MOUNT ETNA IN SICILIAN ...
OR MORE SIMPLY IN CATANIA FOR A NEW FAMILY LIFE.

The ubiquitous volcano has shaped its history and existence.
The last earthquake results in a Baroque-style reconstruction of the time.
Feature to note the use of lava as a material.

THE PROJECT
Colour code with Sicilian inspirations in decidedly modern composition.
It's a style of contrast between the many various marked Baroque influences of the city.
It's an inspiration without disguise, at the centre of this identity in a contemporary nuance. 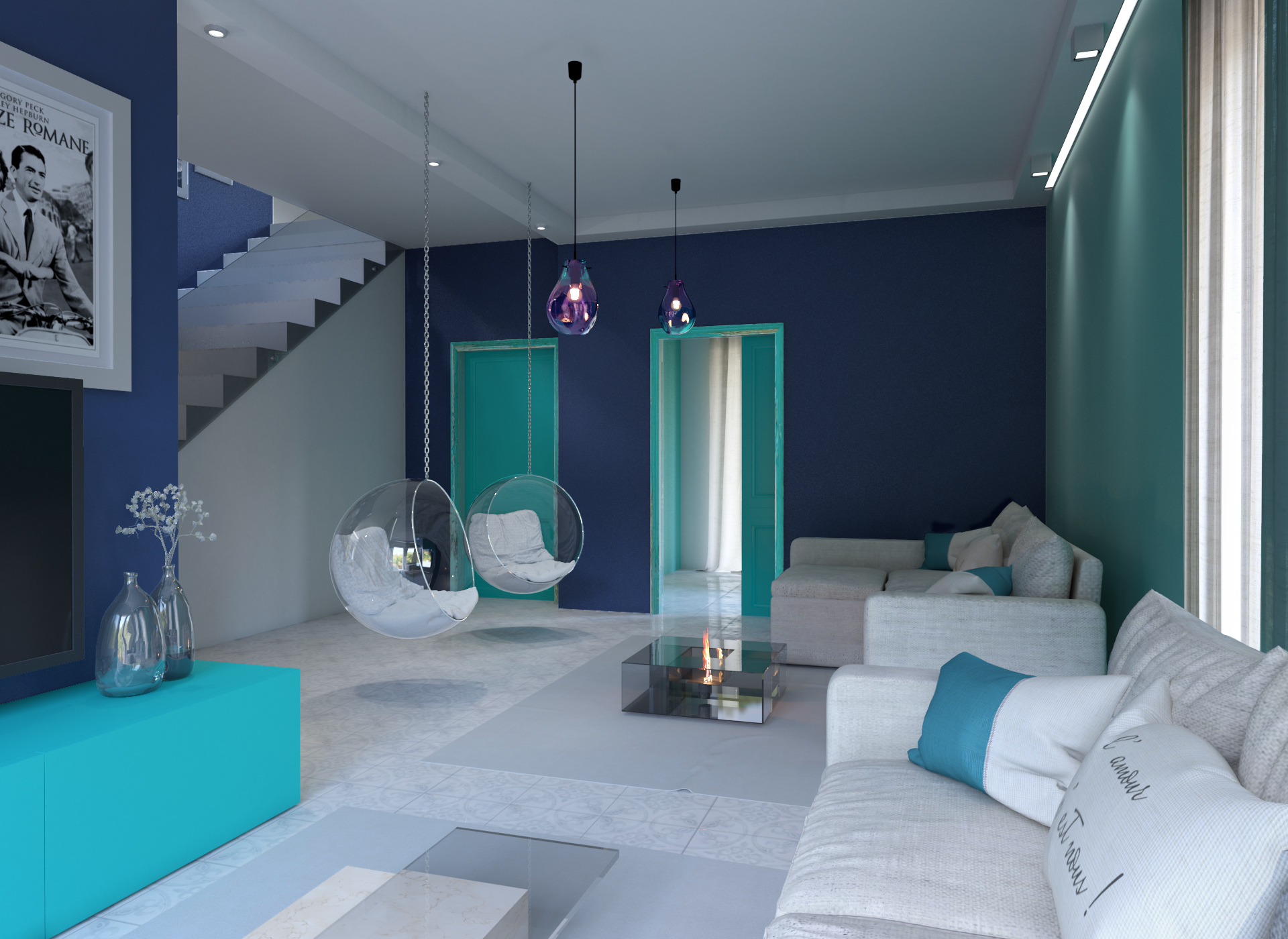 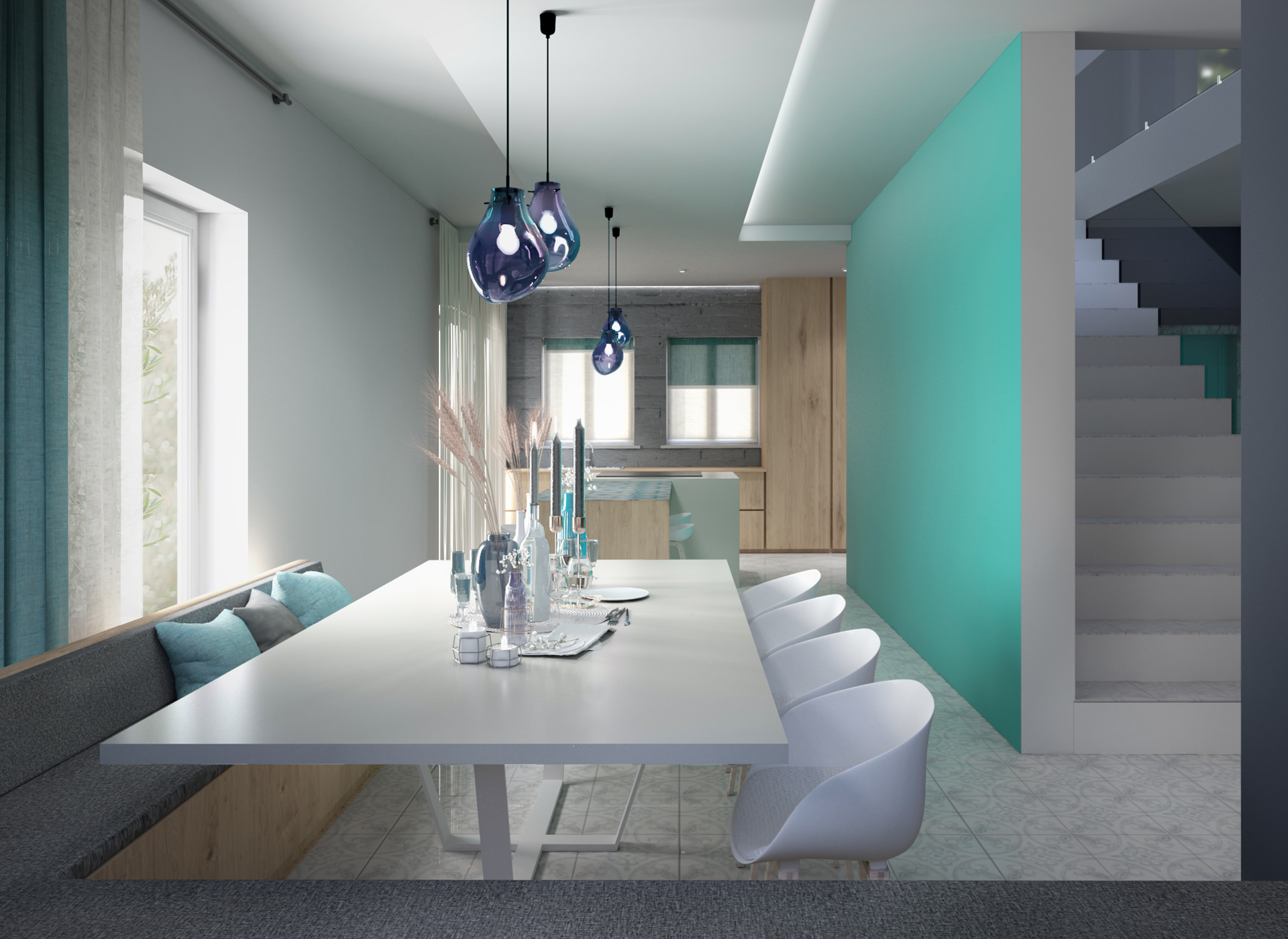 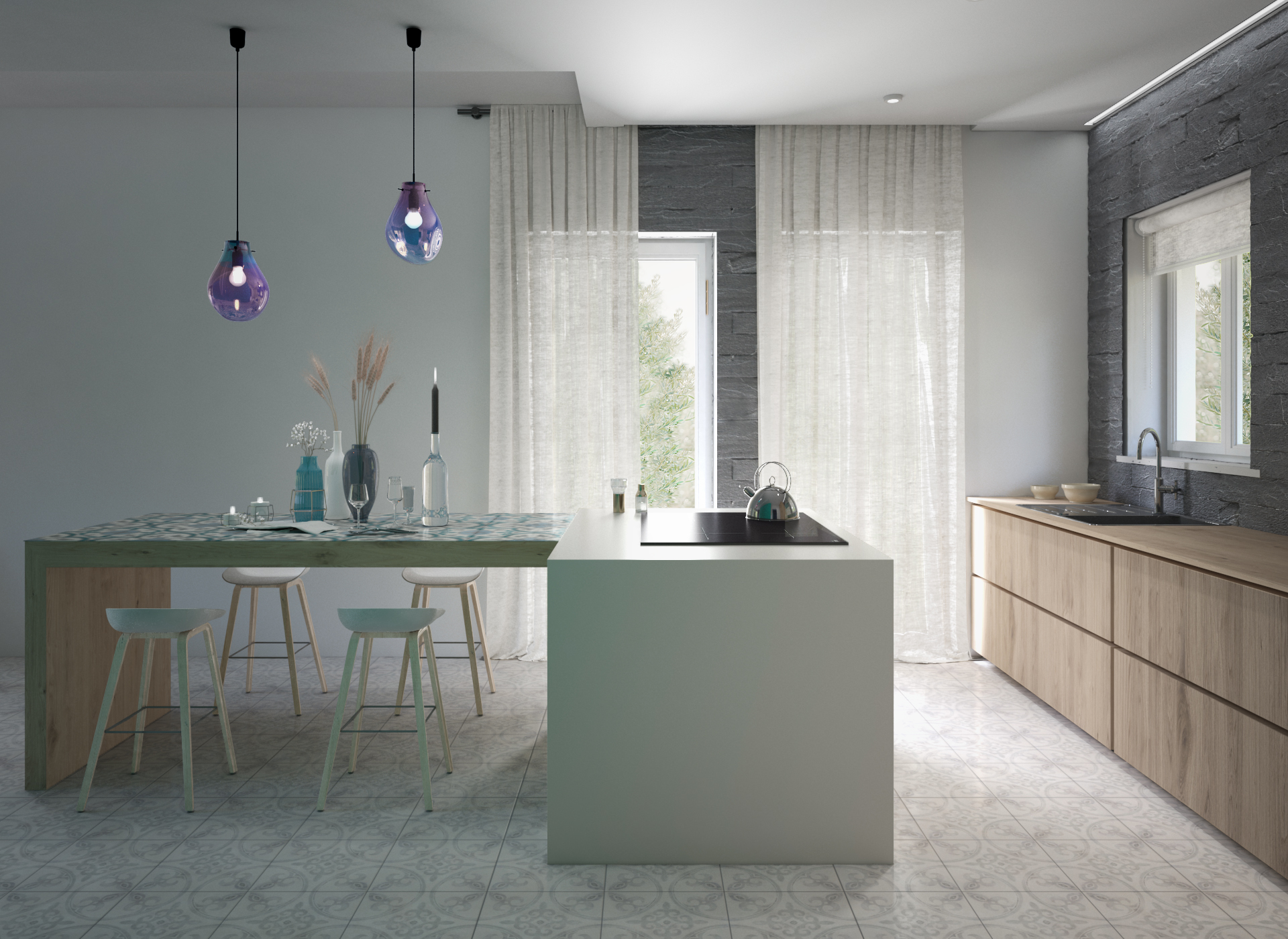 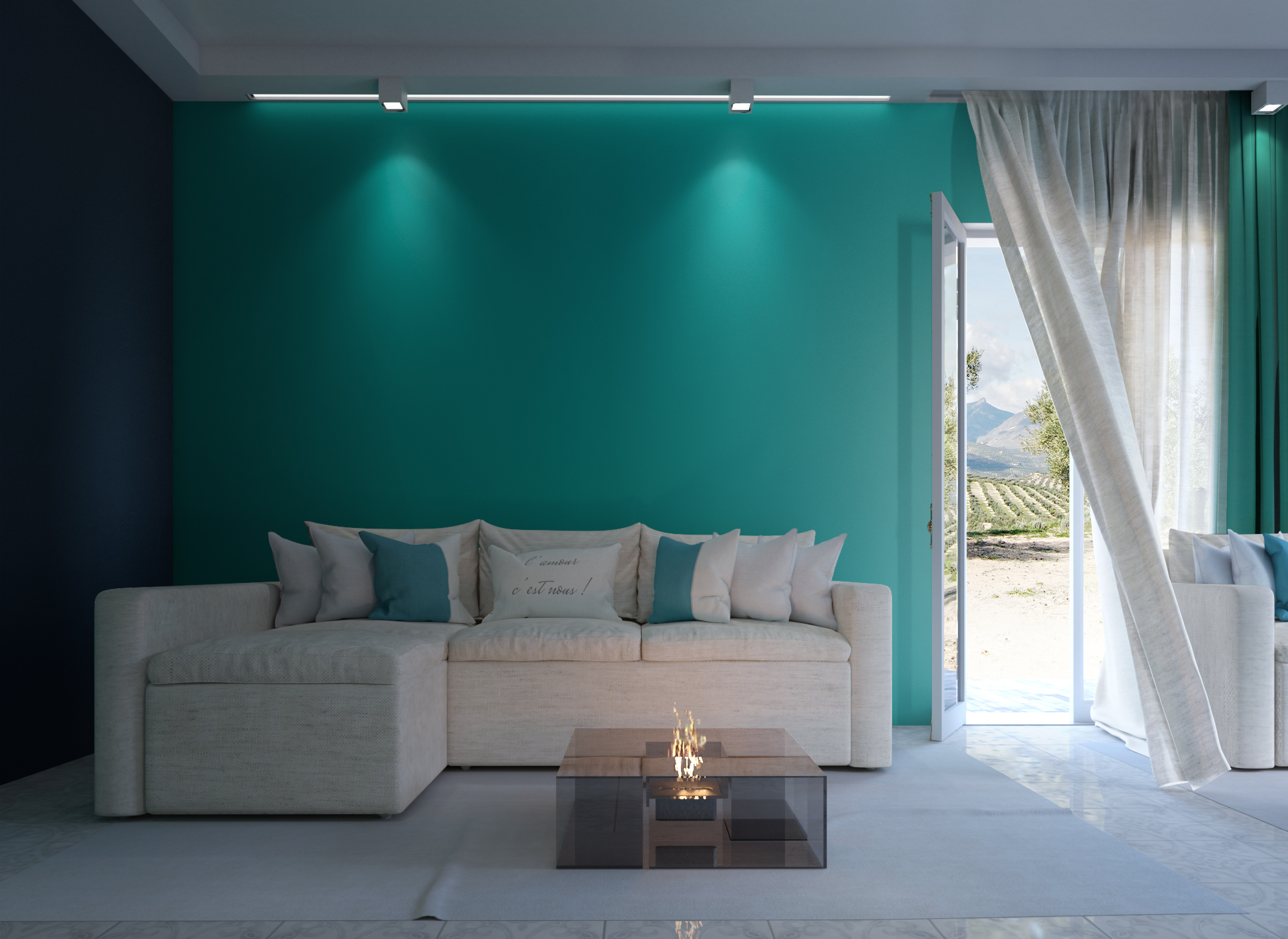